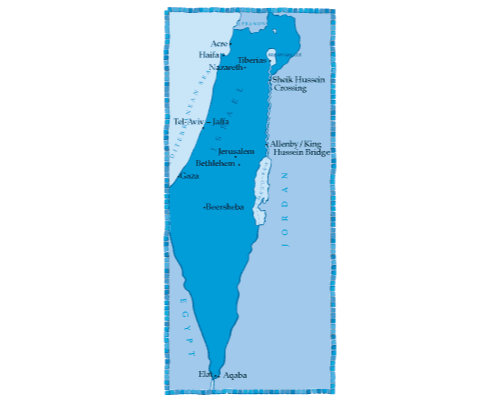 The Holy Land today is a multi-ethnic, multi-lingual society of vivid contrasts that is finding its way in the modern world. Jerusalem, home to shrines of three of the world’s great religions, epitomises the ancient and modern story of Israel’s peoples. Archaeological sites contrast with modern culture everywhere in Israel. Highlights include Bethlehem, Nazareth, Jericho, the Dead Sea, Sea of Galilee, Acre, Caesarea, the River Jordan and Masada, the hilltop fortress where Jews held out against the might of Rome.
Enjoy water sports on the Red and Mediterranean Seas or stay on a kibbutz to experience the communal lifestyle so important in the early years of the Israeli State.

The State of Israel is located at the South East corner of the Mediterranean Sea and is bounded by Lebanon, Syria, Jordan and Egypt. Area 21, 000 sq kms. The capital is Jerusalem.

The Palestinian Authority has autonomous control over certain territories within Israel’s borders mainly in the West Bank and Gaza Strip. 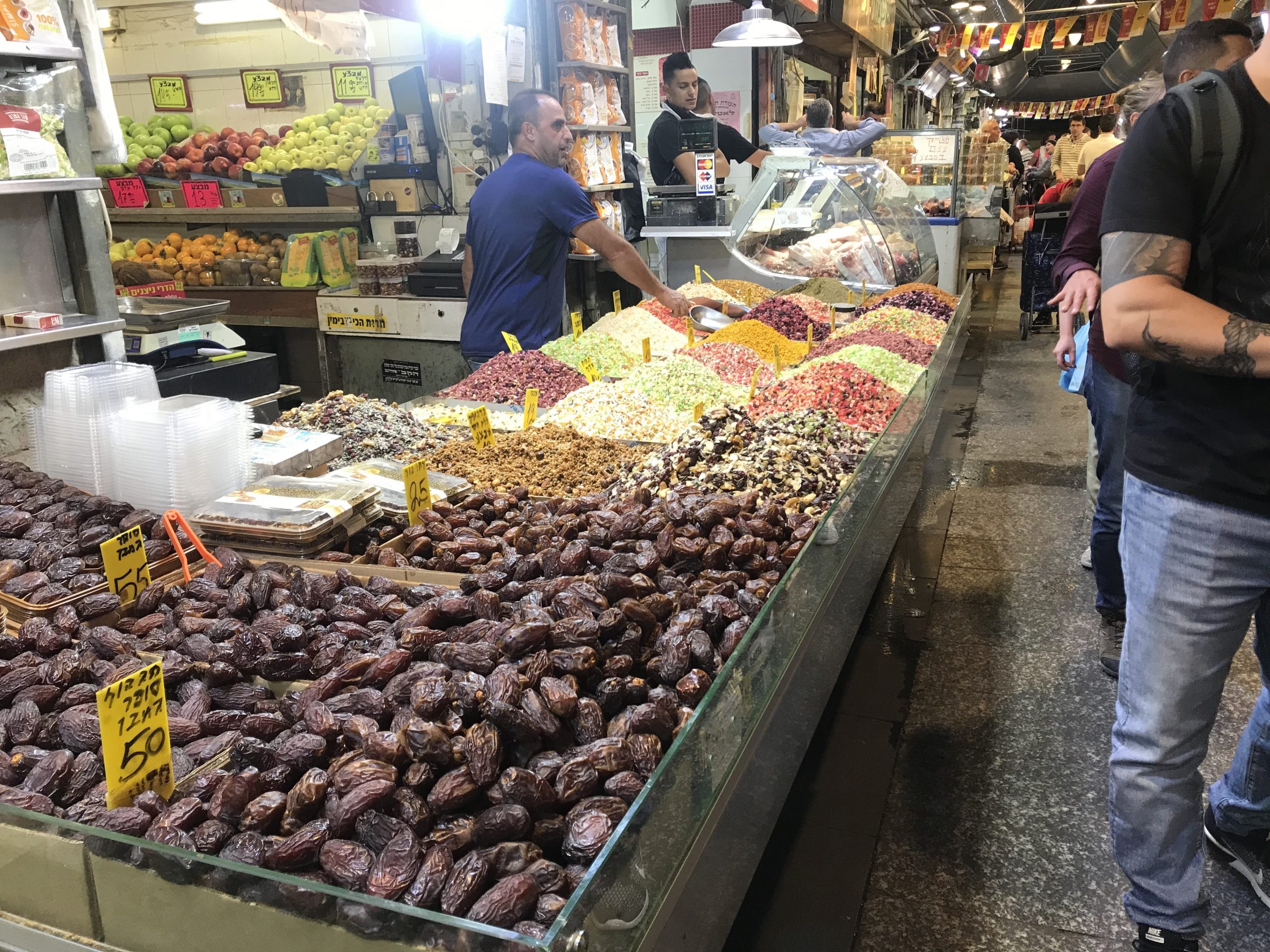 The following are links to brochures produced by the Israeli Ministry of Tourism.
These can be found on the ‘Go Israel’ site: https://new.goisrael.com/

(please be patient, these may take some time to open completely!)

Languages – Hebrew and Arabic are the official languages. English is widely spoken.

Passport and Entry Requirements – Aust/NZ passport holders are granted a three month tourist visa on arrival. Passports require six month validity. We recommend that you request a loose leaf visa on arrival as many Arab and Muslim countries deny entry of passports containing an Israeli visa.